If there’s one holiday that is synonymous with visiting Ireland, it must be St. Patrick’s Day. However, not many are aware of the true origins of the holiday, or even its true meaning. Aside from celebrating the Irish, the color green and having busy streets and pubs with people, what is it really about? How did it evolve into the holiday we celebrate each year on March 17?

As people stock up on Guinness and get ready to turn green, let’s take a look at the history of St Patrick’s Day. Hopefully, we’ll give you and your friends some great talking points when you enjoy that green colored beer at some Irish pub.

In modern-day Ireland, St. Paddy’s Day started as a religious celebration in the 17th century to commemorate the life of Saint Patrick and the arrival of Christianity in Ireland. This “Feast Day” always took place on the anniversary of Patrick’s death, which was believed to be March 17, 461 AD.

In 1995, however, the Irish government began a national campaign to use interest in St. Patrick’s Day to drive tourism and showcase Ireland and Irish culture to the rest of the world. Approximately 1 million people annually take part in Ireland ‘s St. Patrick’s Festival in Dublin, a multi-day celebration featuring parades, concerts, outdoor theater productions and fireworks shows.

Who was St. Patrick?

St. Patrick was considered the patron saint of Ireland and the one responsible for popularizing the shamrock – the three-leafed plant you’ll see everywhere. Perhaps the most well-known legend is that he explained the Holy Trinity (Father, Son and Holy Spirit) using the three leaves of a native Irish clover, the shamrock. 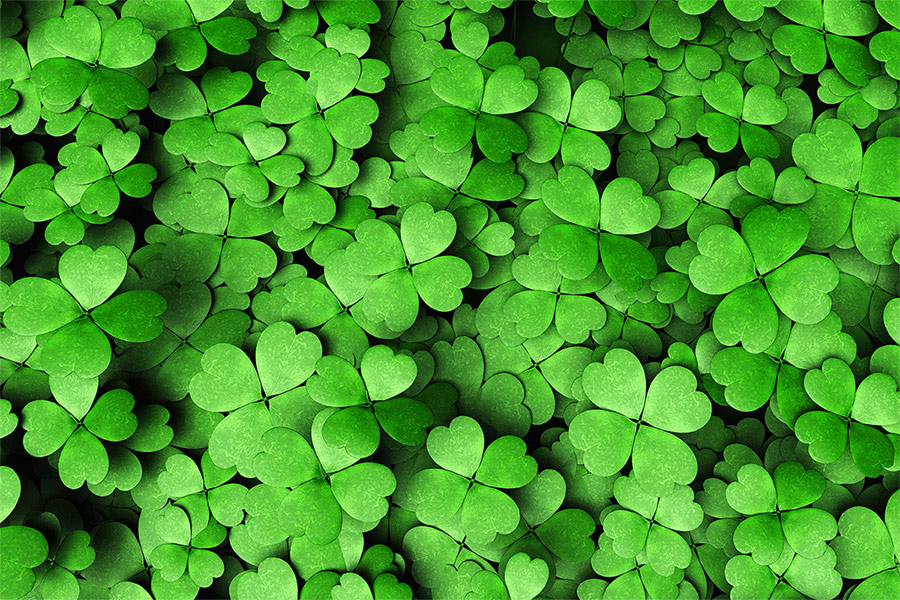 Another popular myth about St. Patrick’s Day is that he drove all the snakes from Ireland after they attacked him during a 40-day feast. Legend says he drove all the snakes into the sea and that is why there are no slithering serpents there today. However, now we know that there were never any snakes in Ireland and they only served as a metaphor for his influence on Christianization.

Where were the first St Patrick’s Day parades?

The first recorded St. Patrick’s day parade in history actually took place in New York City on March 17th, 1762. Irish soldiers serving in the English military marched through New York City. Along with their music, the parade helped the soldiers reconnect with their Irish roots, as well as with fellow Irishmen. Since then, the St. Patrick’s day parade has become an annual tradition in many parts of the United States.

In Ireland, St. Patrick’s Day is a national holiday and has been since the beginning of the 20th century, but the first parade wasn’t held in its honor until the 1930s.

Dublin goes all out for St. Patrick’s Day, welcoming visitors from all over the world to celebrate this day! So, mark your calendar! This year, the celebration is happening Friday thru Sunday March 15-17. And in case, you stay a little longer, check out our list of the best places to enjoy while in Dublin.

You can adjust all of your cookie settings by navigating the tabs on the left hand side.